The most hated book by globalists (like King George III, their predecessor, above) is the one that has cost them the most money: the Bible. The second most hated book, is what it created: The Declaration of Independence. 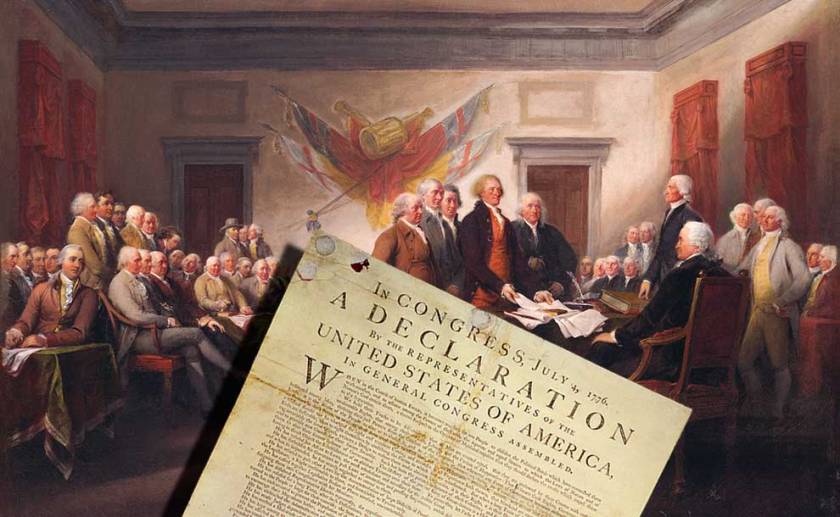 Perhaps that’s why the billionaires at Google put up incorrect versions of the Declaration of Independence on their searches. Perhaps that’s why it must be smuggled into most socialist countries, where rights are not afforded to the people. Well, you can find it here.

Pope Pius VI of 1775 did say America was evil. But not for its slaves. It was evil, according to the Catholic Pope, because it broke the bonds of slavery:

When they have spread this darkness abroad and torn religion out of men’s hearts, these accursed philosophers proceed to destroy the bonds of union among men, both those which unite them to their rulers, and those which urge them to their duty. They keep proclaiming that man is born free and subject to no one, that society accordingly is a crowd of foolish men who stupidly yield to priests who deceive them and to kings who oppress them, so that the harmony of priest and ruler is only a monstrous conspiracy against the innate liberty of man.

Everyone must understand that such ravings and others like them, concealed in many deceitful guises, cause greater ruin to public calm the longer their impious originators are unrestrained. They cause a serious loss of souls redeemed by Christ’s blood wherever their teaching spreads, like a cancer; it forces its way into public academies, into the houses of the great, into the palaces of kings, and even enters the sanctuary, shocking as it is to say so. 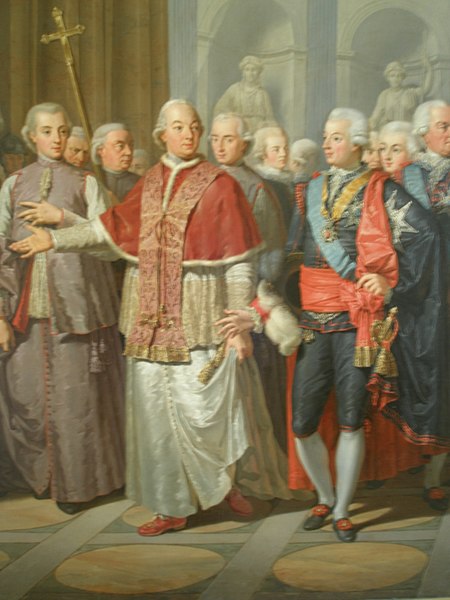