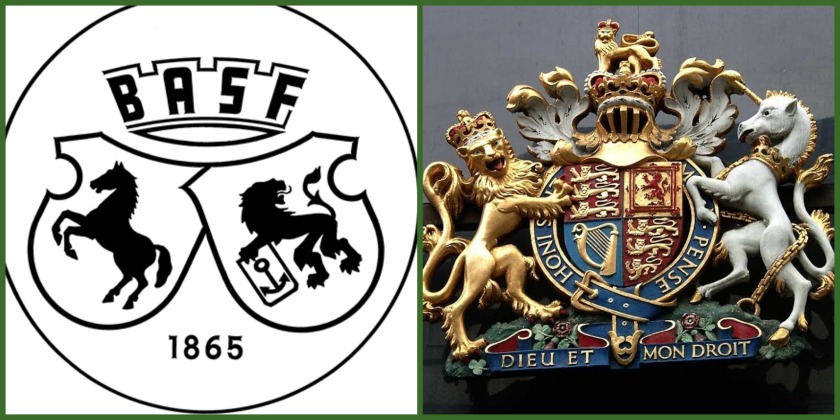 Here lies the now famous thread of  Saturday, August 31st, 2019, regarding ‘The Chemical Company’ BASF, the Rothschild banking empire, Germany, current Poland politics (since the thread, Poland has done a 180, see that thread here), pollution, the world’s new kind of politician and why they exist, etc.

If it doesn’t show up, click here for a direct link.

Who #pollutes the earth? The largest chemical producer is @BASF. Founded in 1865 by a huge bank, its crest matches that of the largest German banking empire at the time: the Rothschilds, down to the crown at the top. Owning WTB, Havas & Reuters news helped. #Pollution #Rothschild pic.twitter.com/LMjmdb1HUq

In a 1960’s interview, JRR Tolkien said that when he grew up, his surroundings were no different than that of the 1500’s, the days of Shakespeare: green pastures. Then, in much the same fashion as his character Saruman, the earth was torn asunder and turned black. This turn was the reason, he stated, for his books: to preserve the green world he’d grown up in.

So – what changed? This was the topic of my thread. It turns out that the new politicians of today have much to do with it, as does the word “Green.” It’s a popular thread with a great deal of research for a reason, with Poland’s leaders, as well as Lindsey Graham and Mitt Romney.

Please consider this a daily paper! The more you donate, the better I get, the more I get to write! Thanks so much! Click here to donate whatever you’d like with Paypal!

PS – As I finally walk my own green pastures behind my home, I now see Tolkien’s world instead of America. I see the trees he wrote about in Lord of the Rings. I see the rocks and the leaves we saw in the movies Peter Jackson tried so hard to capture. I know this is because I worked so hard to move outside of the city gates. 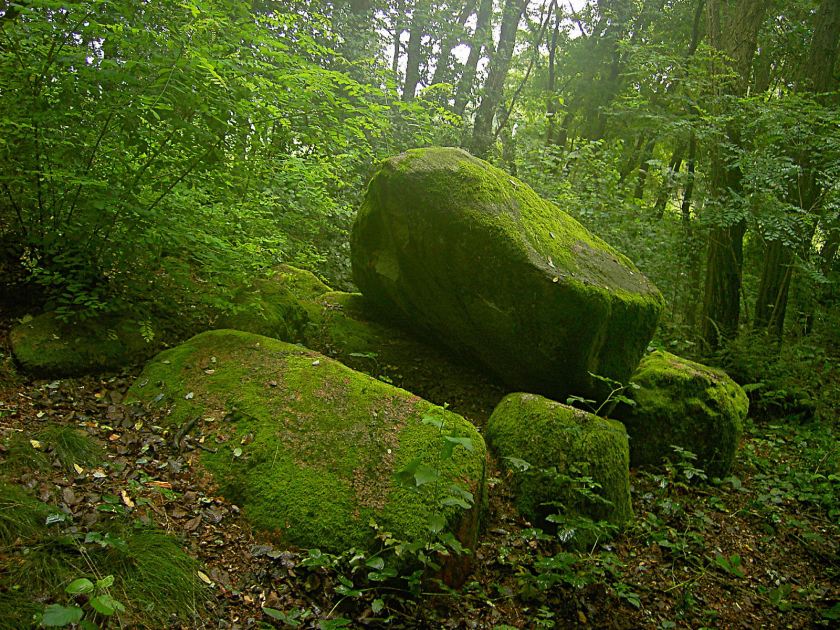 I am so glad I did. I did not know I’d be moving into to Tolkien’s world. I thought magic only existed in books. But, I didn’t know prophets were wizards either. We are learning a lot, as we walk together. One day I will have to grab a staff and be whole – as Tolkien intended us to be.