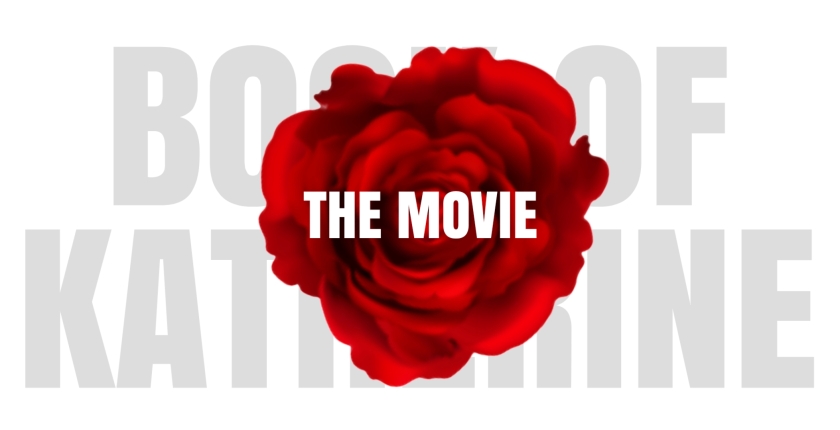 Yes. A movie inspired by my life and writings is in the works. And yes, it is the first in a planned series of movies. You asked. And you’ve received!

On Wednesday, June 22nd 2022 its first private screening was held in the western United States for the upcoming film Book of Katherine and the Enchanted Necklace.

The screening took place at an undisclosed location and ran the film back to back for 24 hours, with long lines forming and standing ovations a regular conclusion to each end of the 3-hour film from Unexpected Productions.

The film was inspired by both the 2019 novel Book of Katherine and the Chinese Maze as well as the fictional fantasy Twitter feed, A Prophet’s Journal, that follows the life of the novel’s characters in real-time.

As of June 22nd a trailer had yet to be released for the film, but the rave reviews from those who were lucky enough to catch the film’s screening promises a rapid release. (Update: The release was moved up from August 31st to July 15th.)

Unexpected Productions is aiming for its premiere on August 31st 2022, a three-day weekend for those in the United States. Let’s hope moviegoers can hold out that long!

If you’d like Book of Katherine and the Enchanted Necklace at your local theater or provider, contact them today! In the meantime, the original 2019 novel, which takes place five years after The Enchanted Necklace) may be released to the public, so keep your ears to the ground for the book Book of Katherine and the Chinese Maze. (Now available! Visit bookofkatherinebook.com!)